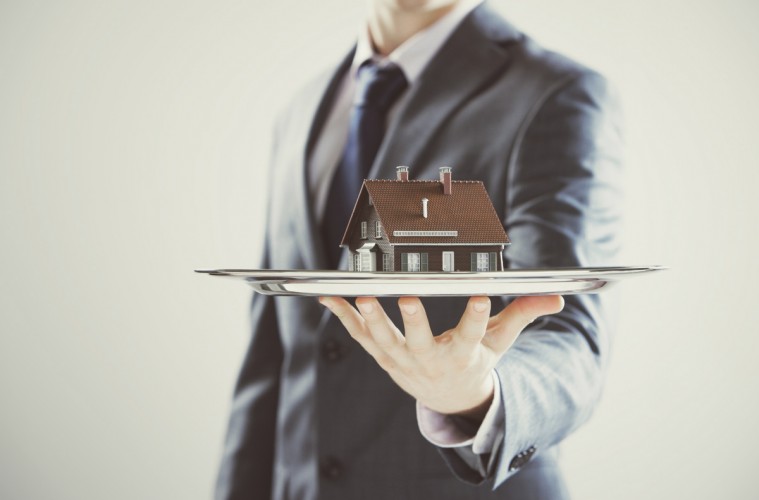 The old peaks and new pitfalls of home prices

In July, the National Association of Realtors announced that by its calculations, the national median existing-home price for all housing types surpassed the record national median sales price of $230,400 set nine years ago.

For many, reaching the price peak is a good reason to break out the bubbly and celebrate the official end of the housing recession. It’s been nine nasty years, and more than one expert predicted we would never see the peak again in our lifetimes.

For others, reaching the peak doesn’t mean much at all because there is no such thing as a national real estate market, and its “record national median sales price” is simply an artificial calculation based on local market data.

That’s one reason other major indexes such as CoreLogic and Case-Shiller differ with NAR and don’t see us passing the peak for another year or two.

For everyone in real estate, however, the price peak is more than a symbol. It’s a measure of the real progress we’ve made in an era of tight lending standards and soft incomes and a reminder of the challenges that face homeownership in the years to come.

Homes.com has been tracking price rebounds at the local level for years. Of the 300 markets tracked by Homes.com, 139, or 46 percent, have reached or surpassed their peak prices at the height of the housing boom in 2007. That’s a far cry from declaring victory, like the NAR numbers, but much more meaningful.

Price recovery is an important measure of the health of local markets. “Full price recovery is critical for homeowners seeking to restore equity that they lost during the housing crash and for the economic viability of the communities where they live,” said David Mele, president of Homes.com, in a statement.

Homes.com has found that those markets that lost the most have the longest roads back to recovery. Of the nation’s top 100 markets, the markets with minimal price declines have rebounded with an average rebound of 109 percent.

To people who look at homeownership only through the eyes of an investor, seeing their home return to the value it enjoyed nine years ago is not a happy thing. Rather it’s a reminder of how much more they could have made if they rented and invested the money the spent on upkeep in the stock market.

These folks tend to forget they enjoyed nine years of the mortgage interest deduction. Today they would likely be paying more in rent than in mortgage payments for a comparable residence, not to mention the non-financial benefits of owning a home.

First-time homebuyers and mid- to lower-income Americans were feeling the squeeze back in 2006 also, but the squeeze didn’t last very long. Prices had been rising quickly and then fell precipitously and inaugurated one of the best periods for affordable homeownership in a generation.

As we reach our local peaks, we are returning to the affordability problems we left behind nine years ago. First-timers are not the only ones feeling the heat. Incomes have not kept up with prices in many markets, and families that could have bought a few short years ago are shut out as rents soar through the roof.

One of the problems that peak prices and appreciation, in general, bring to the real estate business is the chaos of multibid environments. These conditions generate pressure against commissions when sellers in some markets are enjoying trying to find lower-cost solutions.

Multibid deals also create low appraisals, which proliferate when sold prices outrun comps in hot markets. When the gap between appraisal and contract price grows too large and requires too much cash from the winning buyer and too many concessions from the seller, deals disappear — making everybody a loser.

Welcome to the mountaintop and enjoy the view. We’ve come a long way to get here. From now on, we’re breaking new ground.

Welcome to the mountaintop and enjoy the view — we’ve come a long way to get here.

Disclosure: Homes.com is a client of mine. 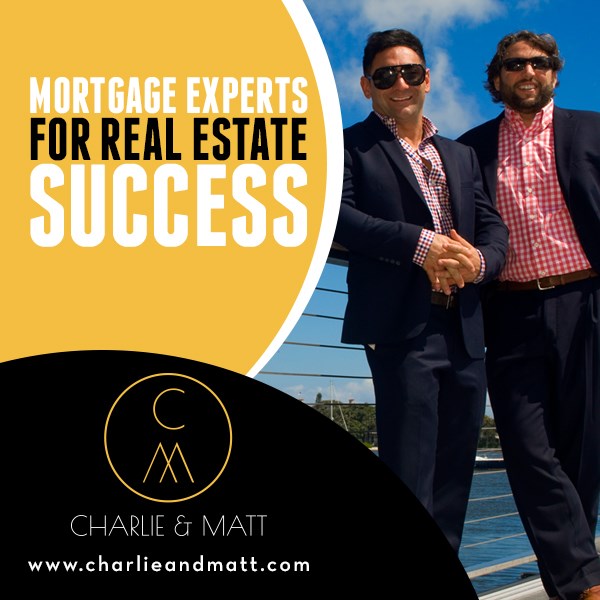